“The markets are the same now as they were five to ten years ago because they keep changing- just as they did then.” Ed Seykota

“If you put the federal government in charge of the Sahara Desert, in 5 years there’d be a shortage of sand.” Milton Friedman

As the third quarter drew to a close, Canada had yet to come to terms with the US and Mexico on a renewed trade agreement. Investors woke up on Monday, October 1, 2018 to news that a deal had in fact been cobbled together at the last minute and that all was well in the world. The initial reaction of the markets was positive. Whether this positive sentiment remains will become apparent as the details of the agreement become known and are implemented. However, during the third quarter, market sentiment was buffeted not only by trade tensions but also by many geopolitical factors around the globe. 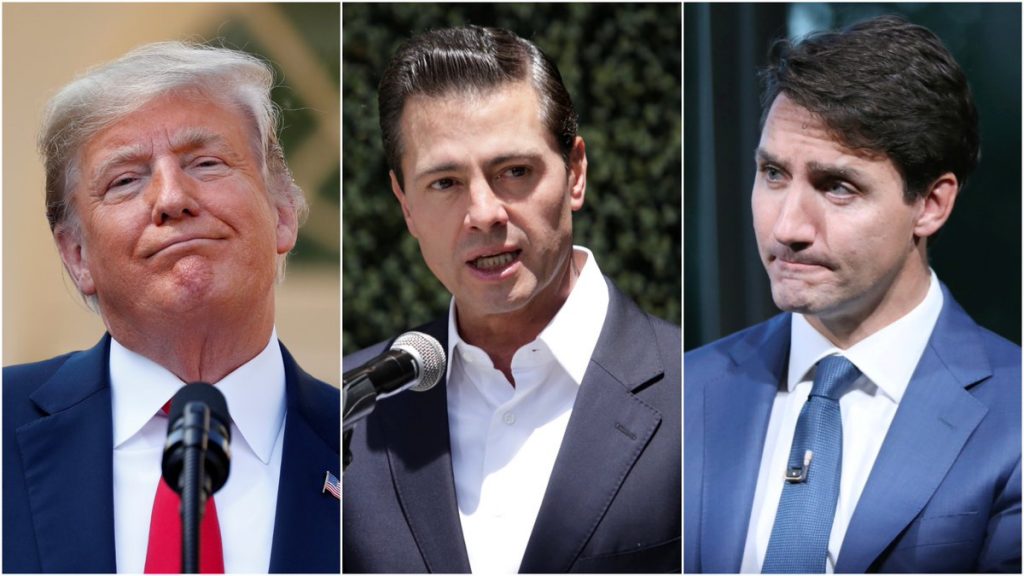 In Canada, the S&P/TSX Total Return Index declined 0.6% in the quarter led largely by the Materials sector (down 12.9%) as industrial commodity prices were negatively influenced by trade tensions. The US market advanced 7.7% as measured by the US dollar denominated S&P 500 Total Return Index in the third quarter as the economy continued to show positive momentum. Unlike the second quarter, larger capitalized companies outperformed smaller companies led by Health Care that advanced 15% in the quarter. The S&P SmallCap 600 gained 4.7% in the quarter. Chinese and the Emerging markets were mostly negative. The Canadian dollar gained 1.7% to its US counterpart.

Expectations regarding the pace of global economic growth have been diminishing over the third quarter. The synchronized global expansion that economists were forecasting in late 2017 and early 2018 is a little less synchronized as disparities have become more evident. The developed economies continue to exhibit progress while those in the emerging markets have begun to falter.

The growing disharmony of various economies is fostering a more uncertain outlook as we head towards year end and beyond. Recent imbalances in production between the oil exporting nations due to circumstances in the Middle East and Venezuela have had a positive effect on the economies of the remaining exporters but higher energy prices have had a negative effect on importers. Countries with high debt levels are being negatively impacted as financial markets feel the effects of monetary tightening in the developed world. In addition, rising tariffs are beginning to moderate trade flows and manufacturing.

Trade tensions, precipitated largely by the Trump administration, continue to dominate the news. While the major focus has been on the disputes that the US has engaged with China and Canada, trade disputes with Japan, the European Union and other markets are coming more into focus now that negotiations on the USMCA (US, Mexico, Canada Agreement) have been settled (but not yet passed by the respective governments).

The fallout from higher interest rates is also causing great concern. Debt levels in the advanced economies of the US, Europe and Canada are now higher than the levels preceding the financial crisis of 2008. In the US, student debt now exceeds $1.5 trillion; double that of ten years ago and the second highest source of debt after mortgages. More than 10% of student debt is in arrears. US corporate debt has also grown dramatically over the past ten years. Some $1.4 trillion of US corporate debt is rated BBB, or just above junk status, as investors have stretched for higher yield in the low rate environment.

Until this point, the US market has been the leading global market with strong employment, positive economic growth and growing corporate earnings on the back of the latest tax cuts. A tax holiday for repatriated earnings resulted in over US$300 billion being repatriated in the first quarter much of which has been remitted to shareholders as opposed to invested in capital expansion. Thus far the tax cuts have resulted in a 33% decline in taxes collected from business at a time when government budget deficits are ballooning.

In this environment, we suggest caution. Investments in financially strong, well managed companies are suggested.

We invite you to read and download our commentary in PDF format below.