Suncor Fort Hills mine, which is slated to yield more than 180,000 barrels of oil per day, is on track to begin producing in 2017. 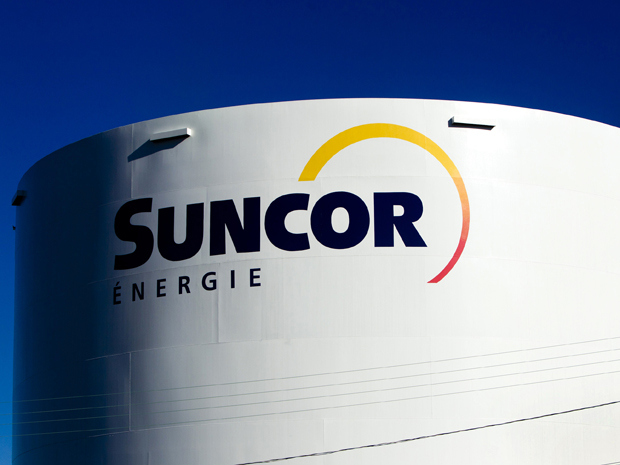 As the Financial Post reports, the Fort Hills mine, which is slated to yield more than 180,000 barrels of oil per day, is on track to begin producing in 2017.

The $13.5-billion project, which sees the company partner up with the Canadian division of France's Total and Vancouver miner Teck Resources, will have roughly $1.6 billion directed towards it over the course of the next 12 months.

On announcing its fourth-quarter and year-end earnings, Suncor said it had been ready for a drop in oil prices, and that it was continuing to cut costs.

On the same day, the company posted record oil production numbers and reiterated its unwavering commitment to growth projects such as Fort Hills and the Hebron development off the coast of Newfoundland.

Canada's largest integrated oil and gas company reported net earnings of $84 million for the fourth quarter, which is an 81% comedown compared with the same quarter a year earlier.

The announcement comes less than a month after Suncor slashed $1 billion from this year's capital spending, which is now forecast to fall between $6.2 billion and $6.8 billion. It also revealed it would be reducing its workforce by 1,000 — mainly contractors — from the current tally of around 14,000.

Warren Buffett's Berkshire Hathaway Inc.(NYSE:BRK.A) owns 18,477,730 Suncor shares.  As Mr. Buffett says, "If you aren't willing to own a stock for ten years, don't even think about owning it for ten minutes."

We believe successful investors must challenge the market consensus by maintaining an independent point of view.