“The more you observe politics, the more you've got to admit that each party is worse than the other.” ~ Will Rogers

The victory of Emmanuel Macron in the French presidential election, followed by a decisive victory of his party in the legislative round, gave him control of the National Assembly, thereby reducing any near term concerns regarding the stability of the European Union (EU). 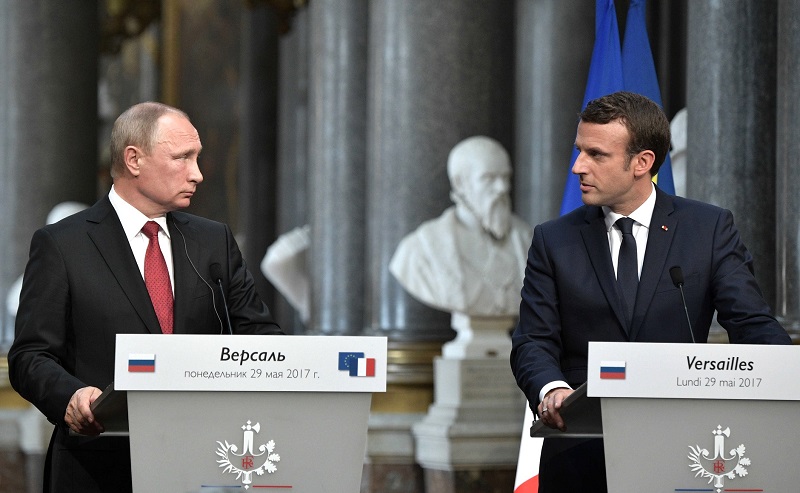 The EU’s next test will be the German election scheduled to occur in September. At present Mrs. Merkel's chances look better than they did last year. Still, nothing is for sure in politics as we have seen in Britain.

Theresa May's gamble to strengthen the country’s position going into the Brexit negotiations has failed, leaving her with a minority government. Questions already being asked about her leadership in the aftermath of this election have been further exacerbated by the events surrounding the tragic Grenfell Tower fire. It now appears unlikely that she will survive politically.

These factors will create greater uncertainty as to the outcome of the looming Brexit negotiations. From the UK’s point of view, the final terms of the Brexit negotiations will very much depend on the person doing the negotiating and the political support they can muster both in the country and within their party.

President Trump has had a successful Middle Eastern trip. Nevertheless, domestically the administration continues to be bedevilled by a number of controversies. The ongoing questions regarding Russian involvement in the presidential election and any contacts with the Trump team or family are a festering distraction, inhibiting the administration from moving forward with a legislative agenda.

Firmer economic statistics have given sufficient manoeuvring room for the Federal Reserve to raise rates by a quarter percent this quarter: The second such raise so far this year. Canada has lagged the US in raising rates. Recent comments emanating from the Bank of Canada suggest that we are in line for a rate hike, although the timing is still in doubt.

The total return performance of the bond market as measured by the FTSE TMX Canada Universe Bond Index for the second quarter was an increase of 1.1%. 91-day Treasury bills returned 0.1% over the same period. The benchmark ten-year Government of Canada bond yield increased by 0.129% over the course of the quarter to end with a yield of 1.75%. During the second quarter the Canadian dollar appreciated by 1.9 cents from 75.2 cents US to 77.1 cents US.

We believe that clients gain from our focus on the long-term fundamentals and not chasing short-term trends. Like to learn more? Please contact us here>> The opinions expressed here are ours alone. They are provided for information purposes only and are not tailored to the needs of any particular individual or company, are not an endorsement, recommendation, or sponsorship of any entity or security, and do not constitute investment advice. We strongly recommend that you seek advice from a qualified investment advisor before making any investment decision.