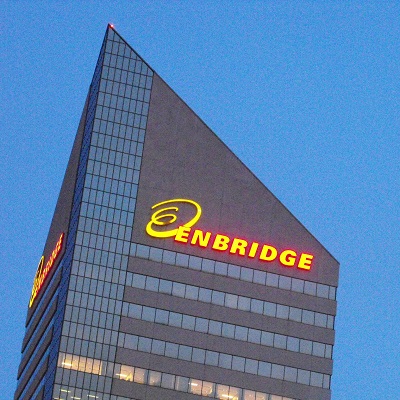 In a two-to-one decision announced on Thursday, the Federal Court of Appeal ruled that the government had failed in its duty to consult with aboriginal groups on the project. The court sent the matter back to Prime Minister Justin Trudeau’s cabinet for a “prompt redetermination”, Reuters reported.

The Northern Gateway pipeline was previously cleared by former Prime Minister Stephen Harper’s government in 2014. As a result, its construction was subject to more than 200 conditions set by a regulatory review panel in December.

After the project was approved, aboriginal and environmental groups filed legal challenges and planned blockades in an effort to halt construction of the pipeline, which would carry oil from the Alberta oil sands to a port in northern British Columbia for export to Asia.

The appeal court’s 153-page judgment stated that Canada’s consultation with First Nations communities was “brief, hurried and inadequate”. It claimed that the government failed to address their concerns and had not shown any intention to correct any errors or omissions in the original regulatory panel review, Reuters said.

“Missing was a real and sustained effort to pursue meaningful two-way dialogue. Missing was someone from Canada’s side empowered to do more than take notes, someone able to respond meaningfully,” the judges wrote.

Trudeau’s cabinet is now required to meaningfully engage with First Nations about the project before a new permit can be issued.

The Prime Minister said in April that he opposed the pipeline. He has also pledged to formalize an oil tanker ban on the northern coast of British Columbia, a policy thought likely to make the pipeline unfeasible.

Enbridge (TSE-ENB) said that it was was working with partners, including aboriginal groups

Responding to the court’s decision, Enbridge said that it was was working with partners, including aboriginal groups which support the project, to determine the next steps.