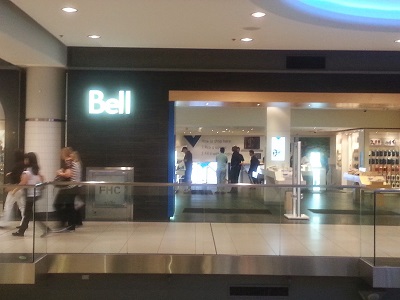 The purchase, which is reported to be worth $3.9 billion including debt, gives BCE a greater presence in central Canada – an area where rivals Telus Corp. and Rogers Communications Inc. currently reign supreme.

It also sees BCE continue its years-long acquisition spree, having acquired retail distributors the Source and Glentel, broadcaster CTV, an interest in Maple Leaf Sports and Entertainment, and Astral Media in the last eight years.

It was also part of an investor group that acquired Q9 data centres and, in 2014, it took Bell Aliant private in a transaction worth almost $4 billion.

However, the proposed purchase of Winnipeg-based MTS will first have to tick all the questions posed of it by the new Canadian government, which knows full-well that green lighting the deal would set a significant precedent.

The previous Conservative government was determined to strengthen smaller players like Manitoba Telecom, Mobilicity and Wind Mobile and tried to establish four strong competitors in each market in order to do so.

It also blocked repeated attempts by Telus to buy Mobilicity and sold wireless spectrum to smaller players at a subsidized price.

BCE Chief Executive Officer George Cope said on a conference call with BCE and MTE executives that his company will work with government officials over the next nine months “to meet what requirements they have or don’t have.”